No one was home at the time of the fire and no injuries were reported. Cause of the was listed as arson by the Maryland State Fire Marshall's Office.

The fire took crews about an hour to bring under control and had extensive overhaul.

Units cleared the scene at 1802 hours. 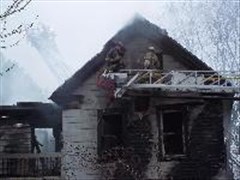 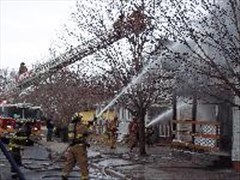 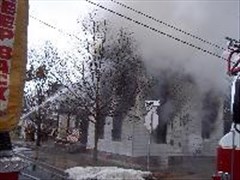 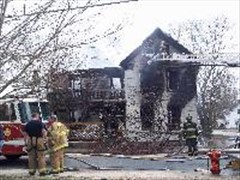 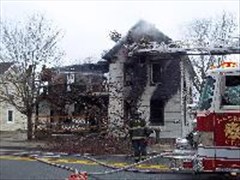 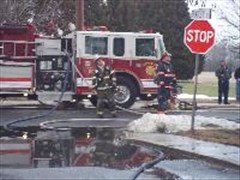 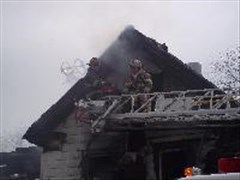 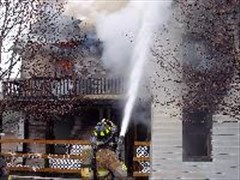 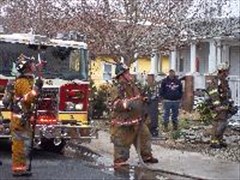 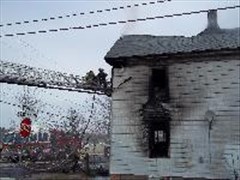 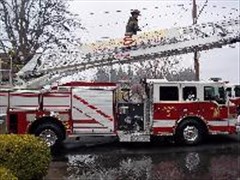 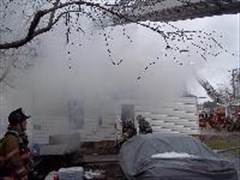 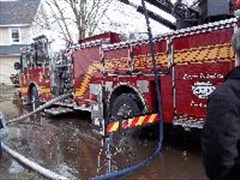 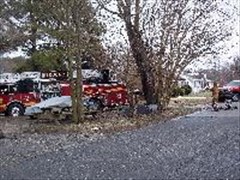 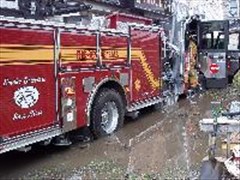 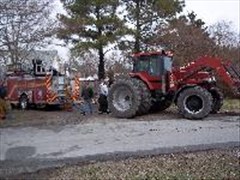 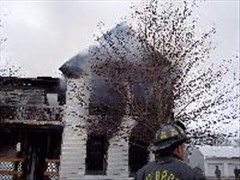 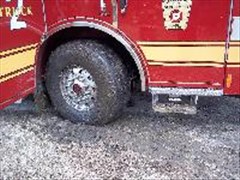